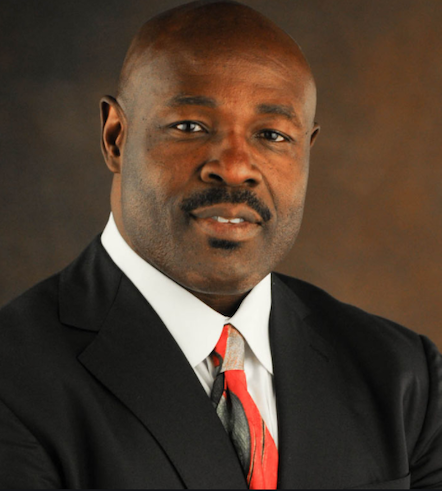 According to Okoye, he left the game when he realized that he no longer could perform at the top of his abilities. And not being accustomed to the game from the beginning, it was easy for him to retire when he did. During the 1993 season, Christian retired in other to face different challenges in his life, which includes spending time with his daughter Tiana. Mr. Christian Okoye is now a member of National association of Intercollegiate Athletics Track and Field Hall Of Fame, Kansas City Chiefs Hall Of Fame/Ring Of Fame, Missouri Sports Hall Of Fame and Senior Bowl Hall Of Fame.

Choose from one of our many celebrity partners to get started.

Enter the personalized message that you want your favorite celebrity to handwrite.

The original handwritten message, which is perfect for framing, and also your message digitally printed on your merch.

02.
Select Your Gear to Have Personalized

Choose your product that you would like your personalize message to be printed on.
Next Step: Enter your Personalized Message
only 142 personalized threads left!
event ends in 26 DAYS 01:40:53
4 Results 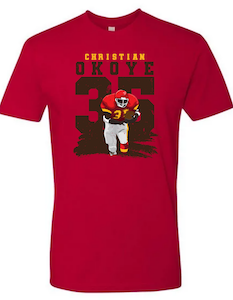 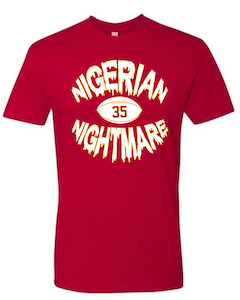 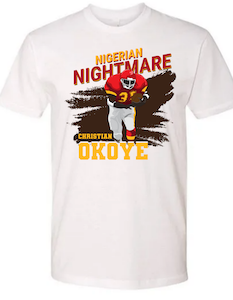 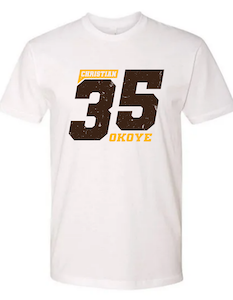 Welcome to the Fandom

Sign up and get updates on all your favorite celebs.