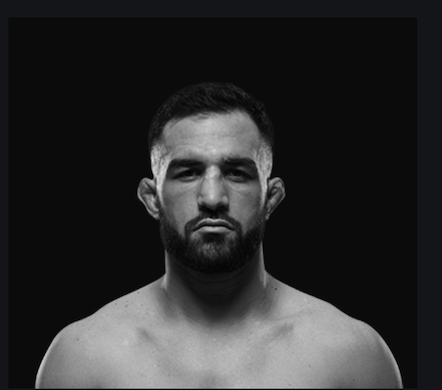 Gordon was born and raised in Astoria Queens, New York. The grandson of late professional boxer Sal Ferello, Gordon started boxing and wrestling at a young age 11 and he was obsessed with MMA when he was in high school. He found an MMA school, Combined MMA, and started training Brazilian Jiu Jitsu. Four months later, at age of 17, Gordon fought his first amateur MMA fight. He taught boxing and Muay Thai at Church Street Boxing in New York prior to turning professional. Jared is currently signed to the UFC (Ultimate Fighting Championship). He is one of the top ranked fighters in the world and is well known for being a fan favorite.

We partner with families, professionals and other organizations to end addiction in this country. Ours is a public health approach, rooted in science and compassion.

Jared is donating 10% of his proceeds to the Partnership to End Addiction.

Choose from one of our many celebrity partners to get started.

Enter the personalized message that you want your favorite celebrity to handwrite.

The original handwritten message, which is perfect for framing, and also your message digitally printed on your merch.

02.
Select Your Gear to Have Personalized

Choose your product that you would like your personalize message to be printed on.
Next Step: Enter your Personalized Message
only 148 personalized threads left!
event ends in 25 DAYS 09:00:04
4 Results 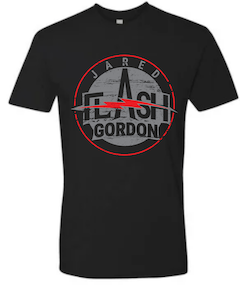 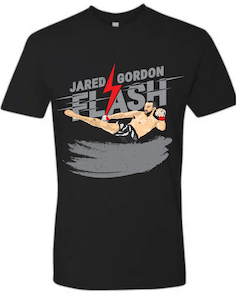 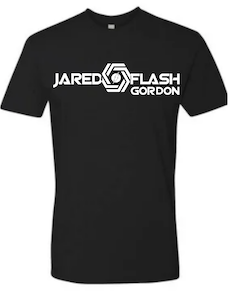 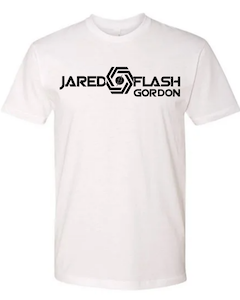 Our mission is to transform how our nation addresses addiction by empowering families, advancing effective care, shaping public policy and changing culture.

Welcome to the Fandom

Sign up and get updates on all your favorite celebs.